LILYSILK Silk Club is a loyalty program with up to 12 exclusive benefits and rewards for members.

"I have very sensitive skin, so I'm afraid of having an allergic reaction to colorants."

- Jane, a customer of LILYSILK.

Caring for customers and doing all we can to meet their needs is at the heart of everything we do at LILYSILK.

So, we asked ourselves: how can we help Jane? We undertook years of research, and we finally developed a solution in the form of undyed natural golden silk - LILYÁUREA®. 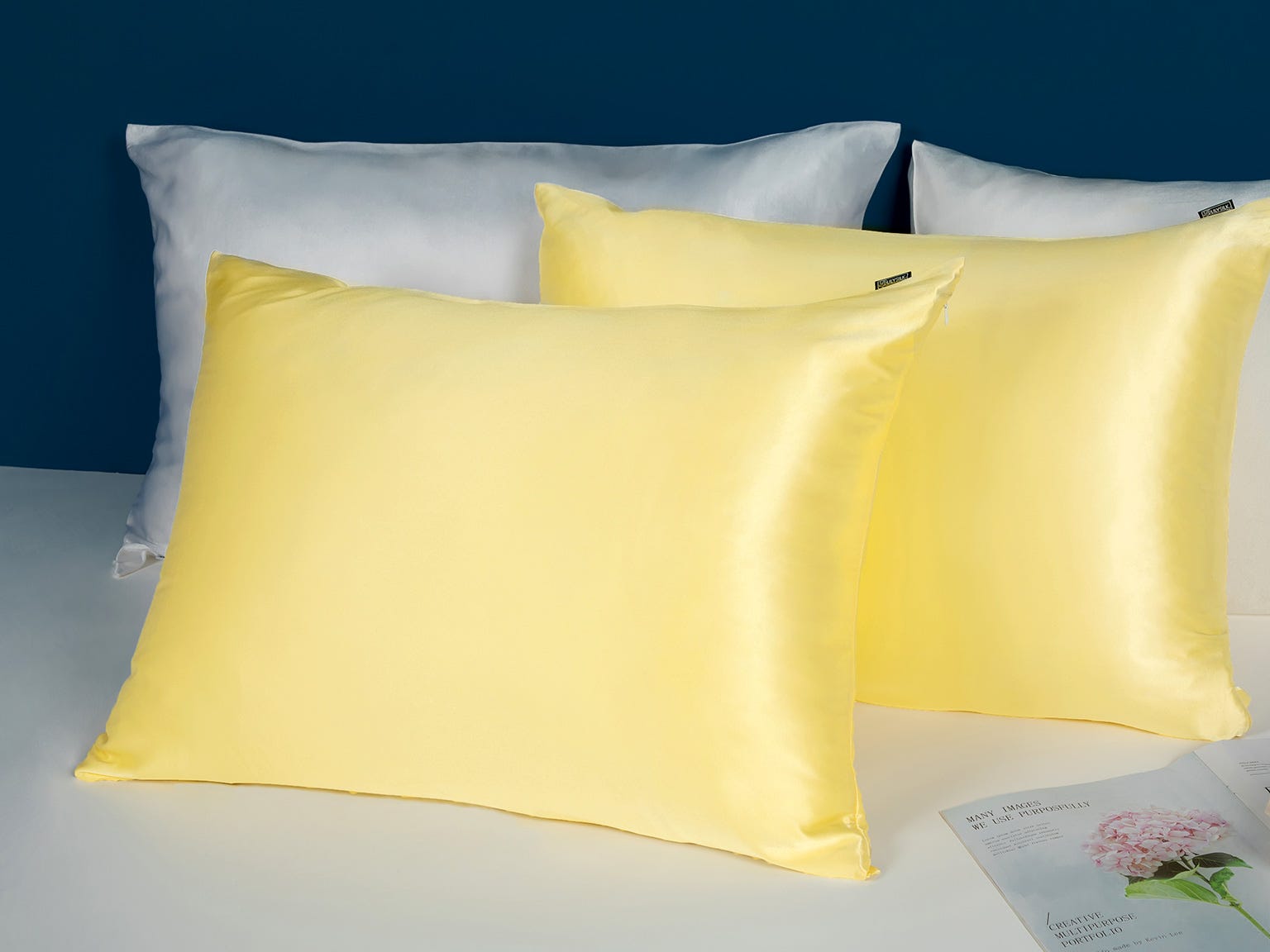 LILYÁUREA® is generated from undyed natural golden cocoons produced by the offspring of rare wild silkworms, found in Japan, Cambodia, and China.

Instead of being a human creation, the golden color of these cocoons has been created by mother nature, which adds to the stunning, iridescent sheen of their fibers.

Thanks to its naturality, the golden silk can have up to 99% antibacterial effect on bacteria like Staphylococcus aureus (according to the SGS antimicrobial activity test). It's also known for its breathability, hypoallergenic, and moisture retention. 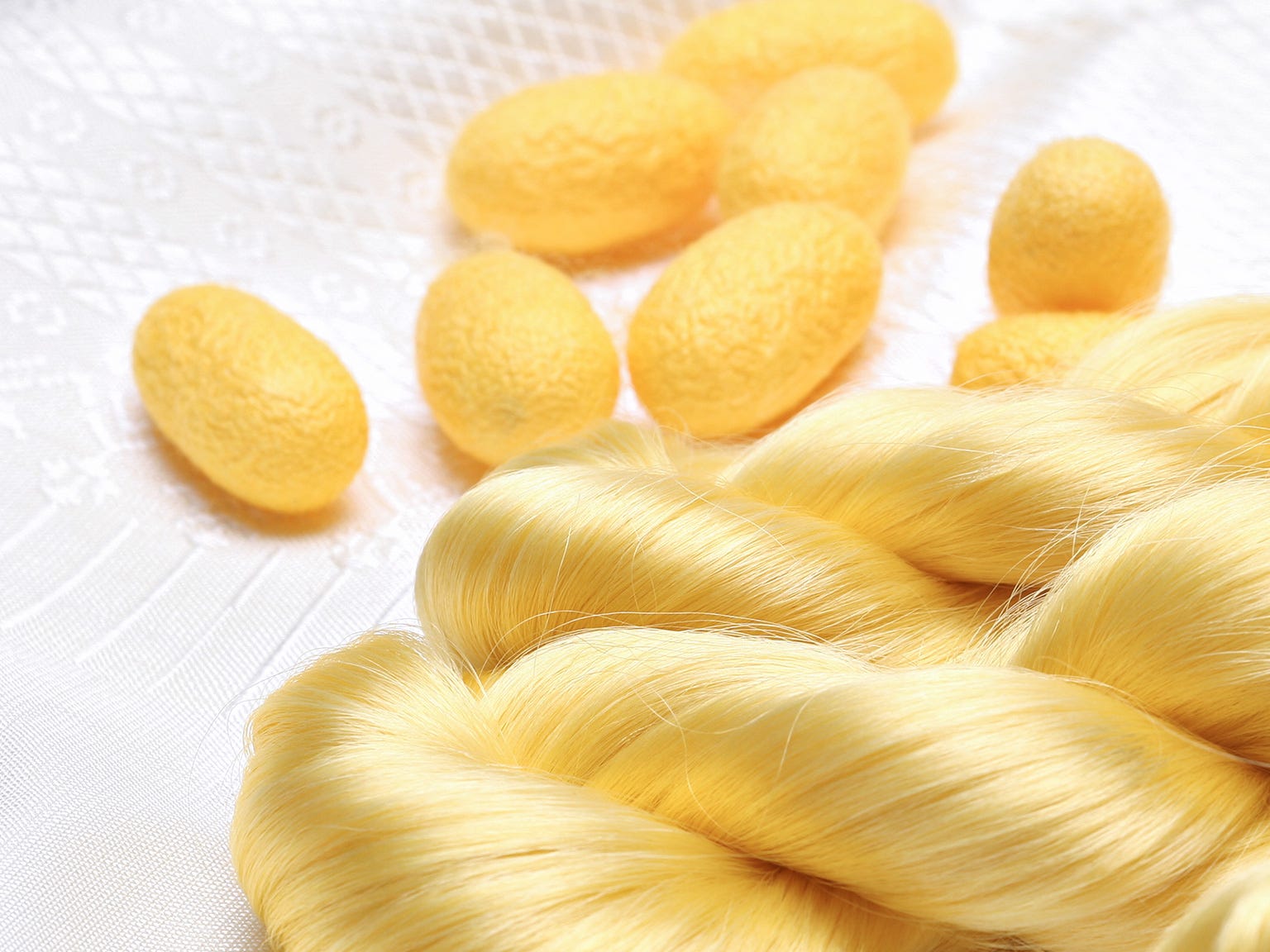 After unremitting research lasting years, our team finally discovered what we call LILYÁUREA® undyed natural golden grade cocoons. These cocoons contain 849-meter-long fibers of naturally golden silk, which have been certified to the highest quality, Grade 6A！

Meanwhile, LILYSILK has obtained the OEKO Certification for golden silk, which means we have a strict standard and the LILYÁUREA® series is safe and reliable for your skin. 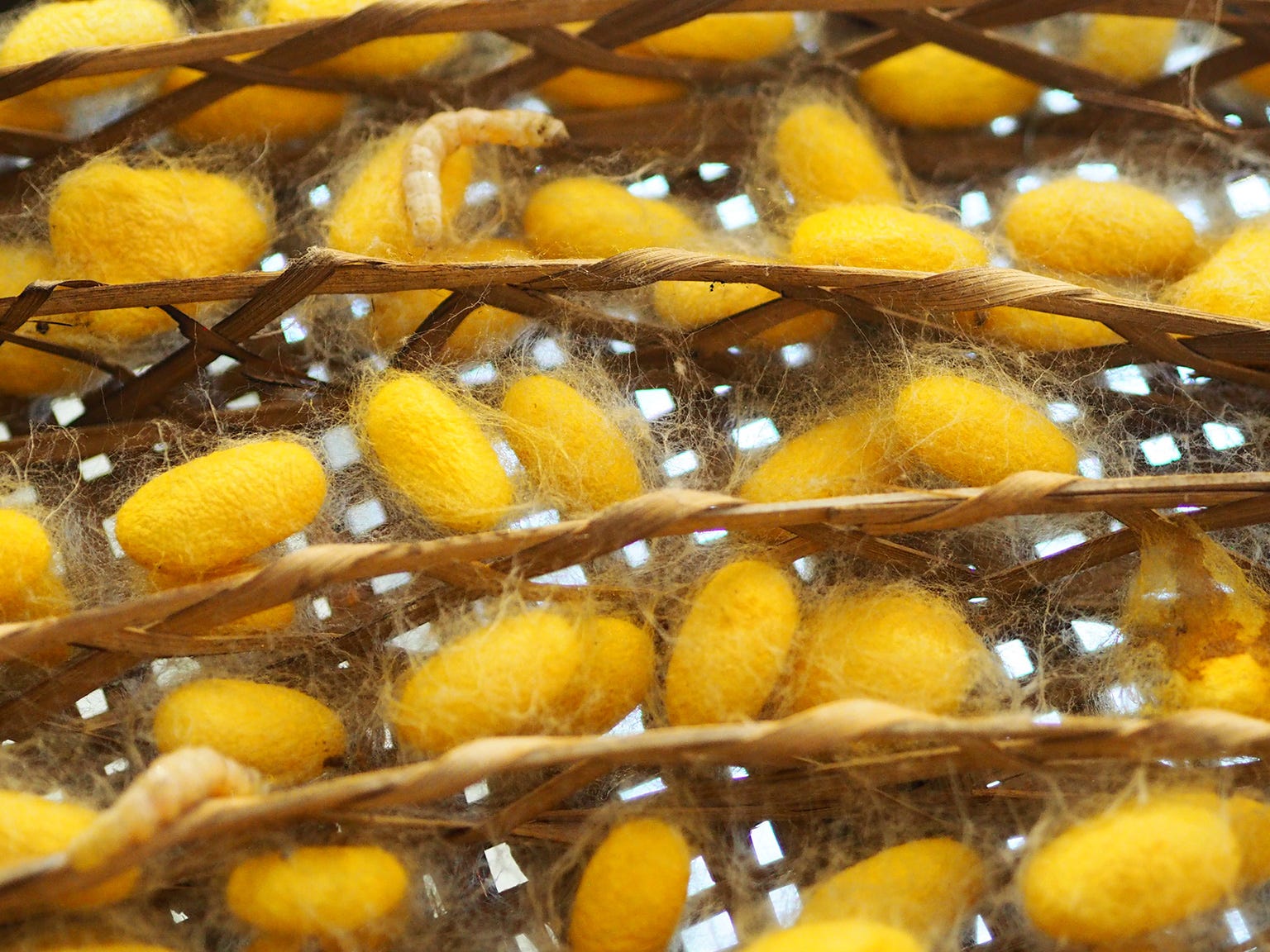 LILYÁUREA® undyed natural golden silkworms live effortlessly in their natural habitats located near the upper Yangtze River. This location is humid and warm and full of pure natural mulberry leaves making it the perfect place for these little creatures.